Giantess is a devastating and funny fable for big kids.

It’s a  sixty minute, one person show that interweaves stand-up comedy, storytelling, live music and illustrations.  It is equally comfortable in a small studio or large main-stage venue.

Created by the multi-award winning transgender comedian Cassie Workman, Giantess explores the anguish of coming to terms with a gender identity that doesn’t match your body.

Sam is a happy six-year-old girl who loves giants and her chain-smoking single Dad. On a routine outing for school supplies, she is kidnapped whilst her Dad’s back is turned. Taken to a strange house, Sam’s captor tells her she is sick and can never ever leave. Now only the power of a giantess can save her…

Giantess premiered as part of Griffin Theatre Co’s Batch Festival in early 2018.  In 2019 to date it’s played the Melbourne International Comedy festival (nominated for the Most Outstanding Show award) The Sydney Comedy Festival (winner of the Best in the Fest award), Dubbo Regional Theatre and Entertainment Centre and Brisbane Powerhouse Melt Festival.

It will go on to play the Brisbane Festival in September and a UK tour in November 2019.

‘This is a poignant and beautifully crafted personal story interspersed with clever and intelligent comedy.  Cassie’s recount of key moments in her life will have you shedding a tear one minute and laughing the next. If you want to access new audiences and satisfy loyal patrons then please program this show in your season’.  Linda Christof, Manager, Dubbo Regional Theatre

Giantess is available to tour now

‘Giantess is a colossal achievement.’ The Herald (2019)

‘A privilege to witness’ Western Australian 2019

So you think you can trans – pronouns

So you think you can trans – bathroom laws

So you think you can trans – trans is beautiful 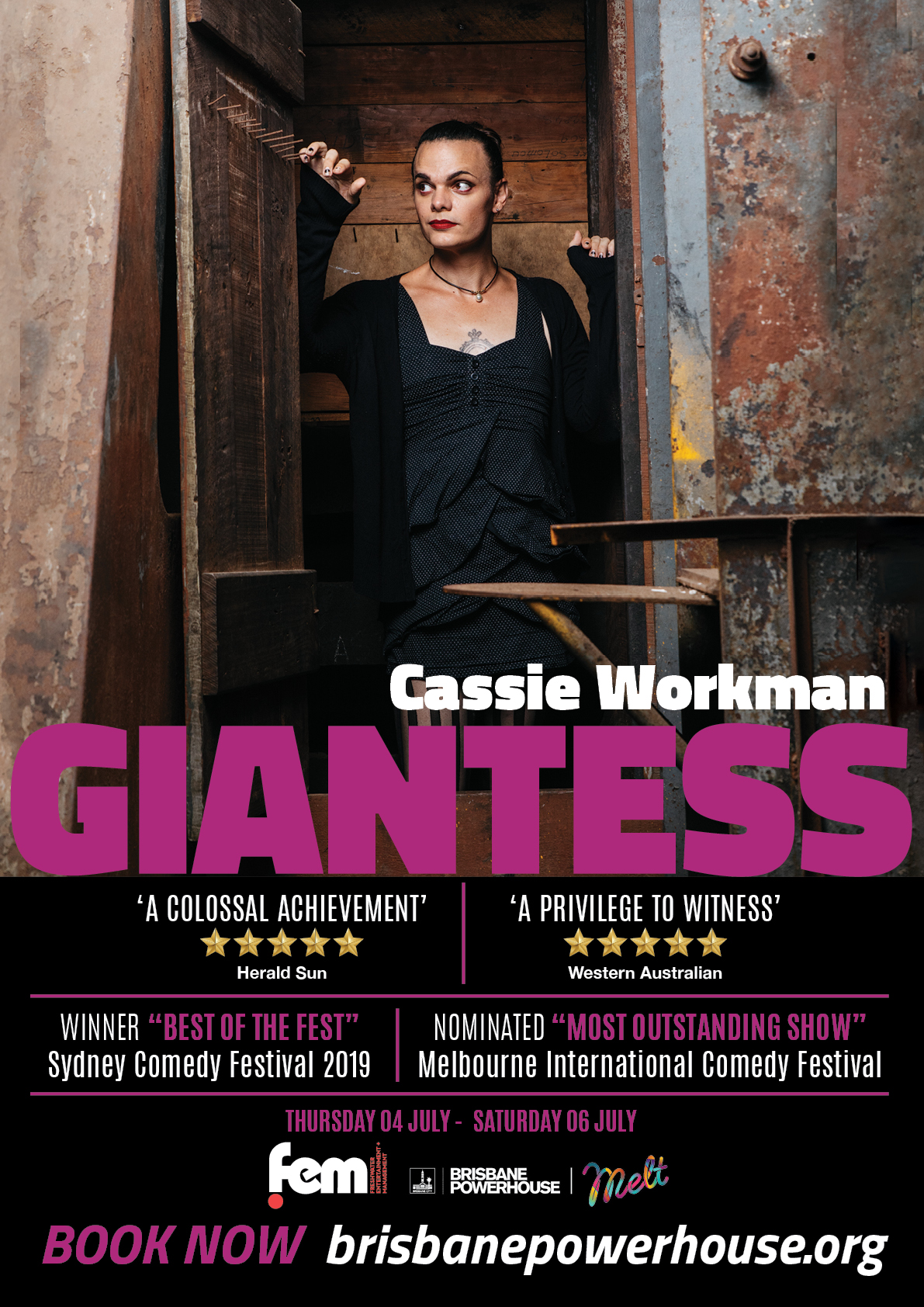 Cassie entered the public eye after winning Triple J’s “Raw Comedy” national open mic competition in 2009, she then debuted in Edinburgh, and the following year was invited to perform in the Melbourne Comedy Festival’s “Comedy Zone” showcase for emerging talents.

She performed her first full length show in the Melbourne International Comedy Festival in 2011. The show, “Humans are Beautiful” won ‘Best Newcomer’ that year, and toured the country, before heading to Edinburgh Fringe.

In 2012 she performed her second full length show “Mercy,” a multi-media performance about a Cuban dissident, to sell-out crowds. The show toured the country and the UK, and won ‘Best Comedy’ in the Adelaide Fringe. It was later recorded and televised on the ABC and distributed through Madman Entertainment.

In 2013 Cassie toured the much acclaimed full length show “Ave Loretta,” solidifying her position as one of Australia’s leading storyteller / stand-ups, and earning her a nomination for best show (The Barry Award) at the Melbourne International Comedy Festival. The show also won ‘Director’s Choice’ at the Sydney Comedy Festival.

Cassie wrote and performed another full length show in 2014, called “War” which toured the country and was invited to be reprised in Melbourne for theatre.

In 2015 Cassie performed the full length show “We Have Fun Don’t We” to great popular acclaim, making it her most successful performance to date.

After a festival hiatus in 2016, Cassie returned to the circuit in 2017, this time with a stand up show, “Nothing You Do Means Anything.” The show quickly achieved cult status as a subversive hit, and toured the country.

Cassie has appeared in “It’s a Date” for channel 10, and “Die on Your Feet” for channel 10. She has written for “Tractor Monkeys” (ABC) and publications as diverse as ‘Blitz Martial Arts Magazine,’ Tiger airway’s inflight magazine ‘Tigertails,’ ‘The West Australian,’ and ‘The Music.’

Since the beginning of 2017 Cassie has focused on writing, as a freelancer on “John Conway Tonight” (ABC2) and as head writer on the (as yet) unreleased “Aaron Chen Tonight” for ABC2.

Earlier in 2017, she came out as transgender, and began transitioning. After a brief absence from the stage she is now back and kicking ass. Especially in her role as an ABC Contributor for the Tonightly Show with Tom Ballard with her series ‘So You Think You Can Trans’ which has been picking up thousands of views and shares online. 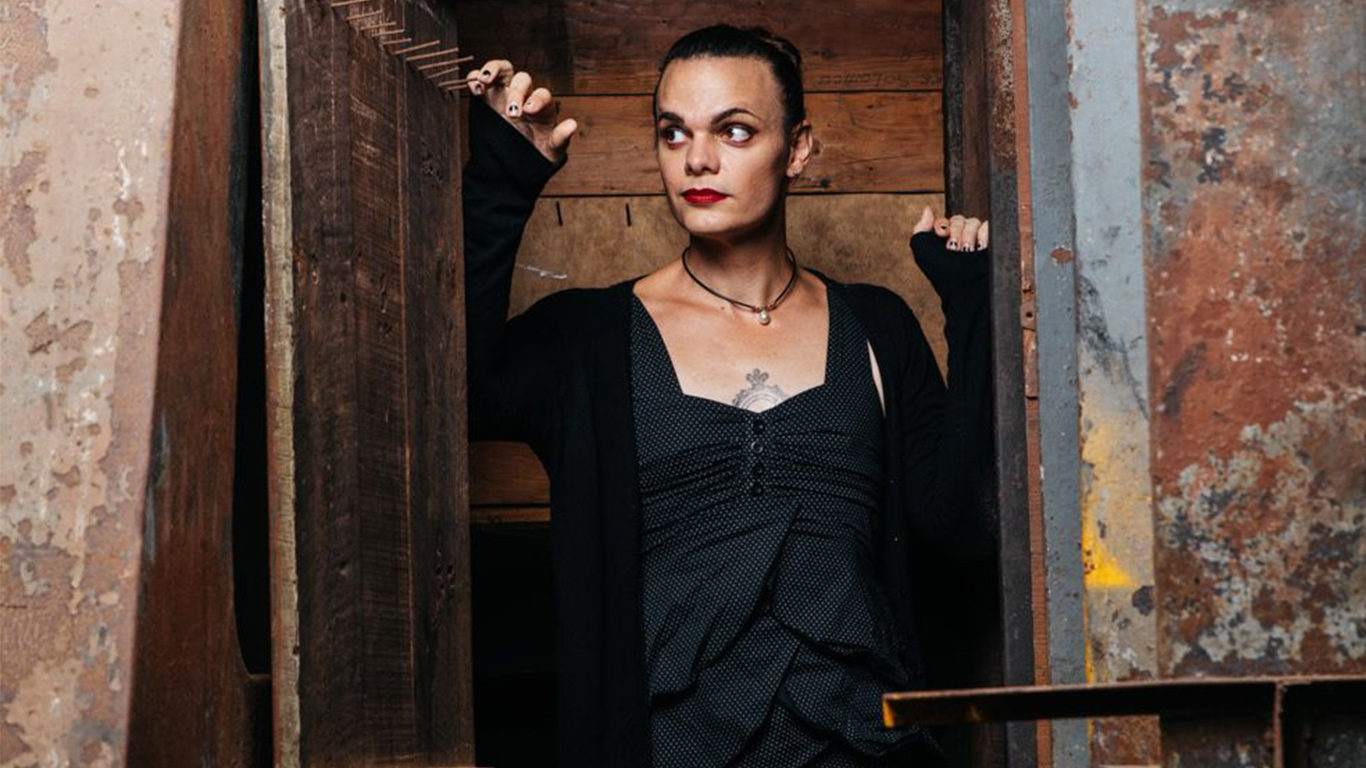 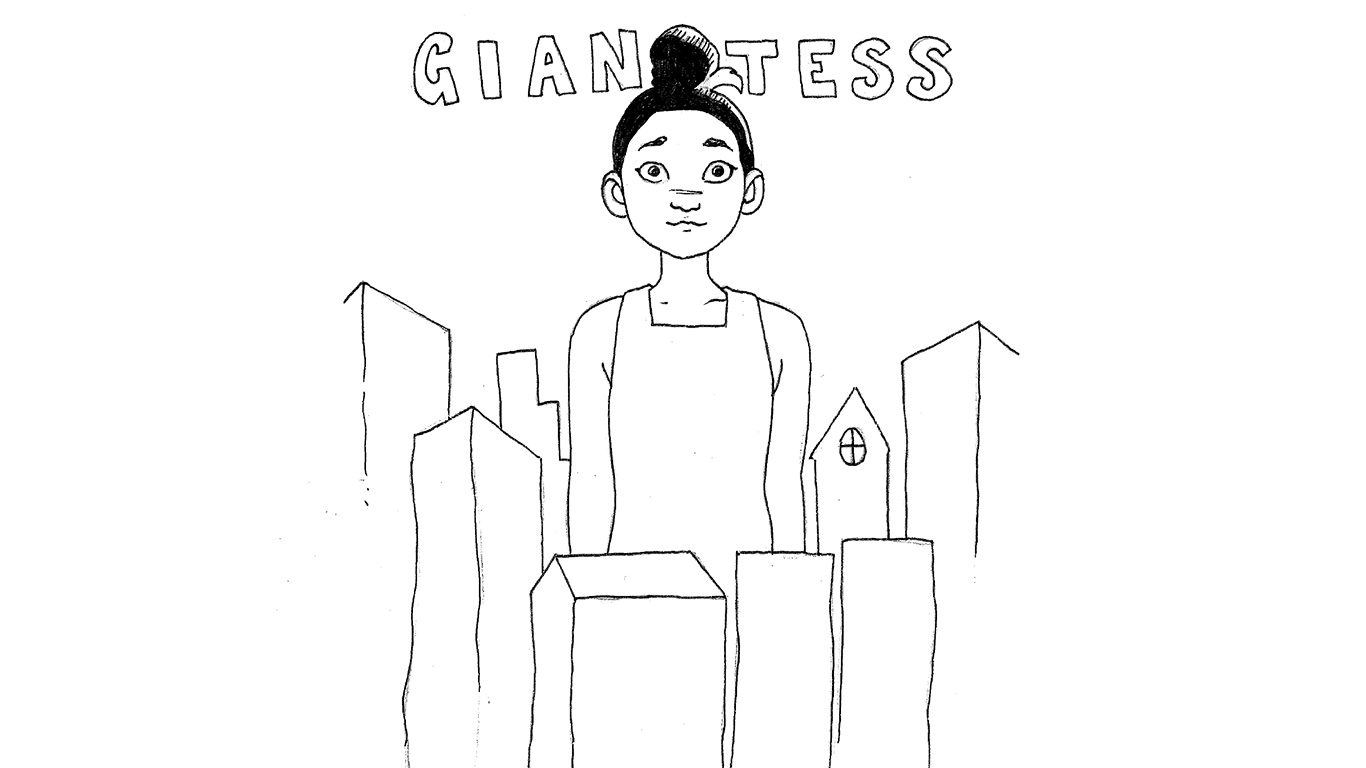 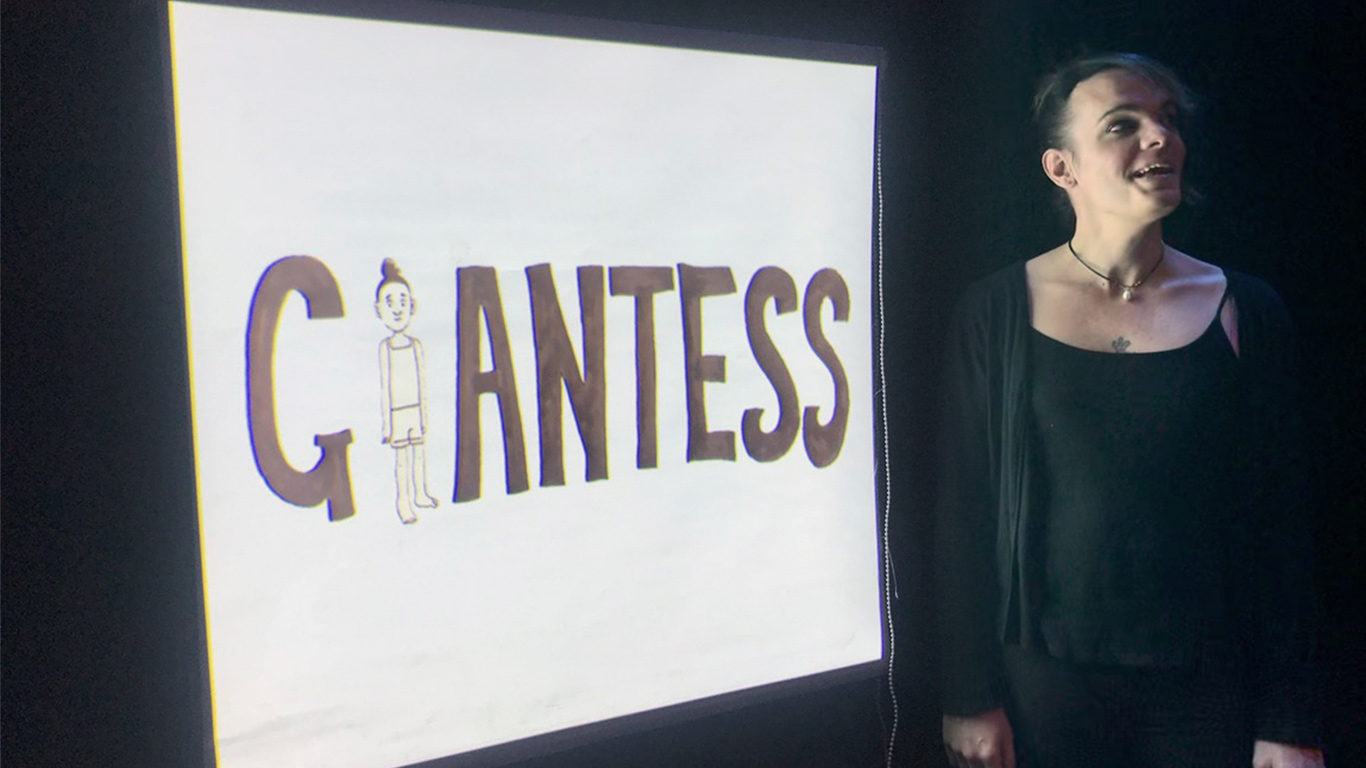 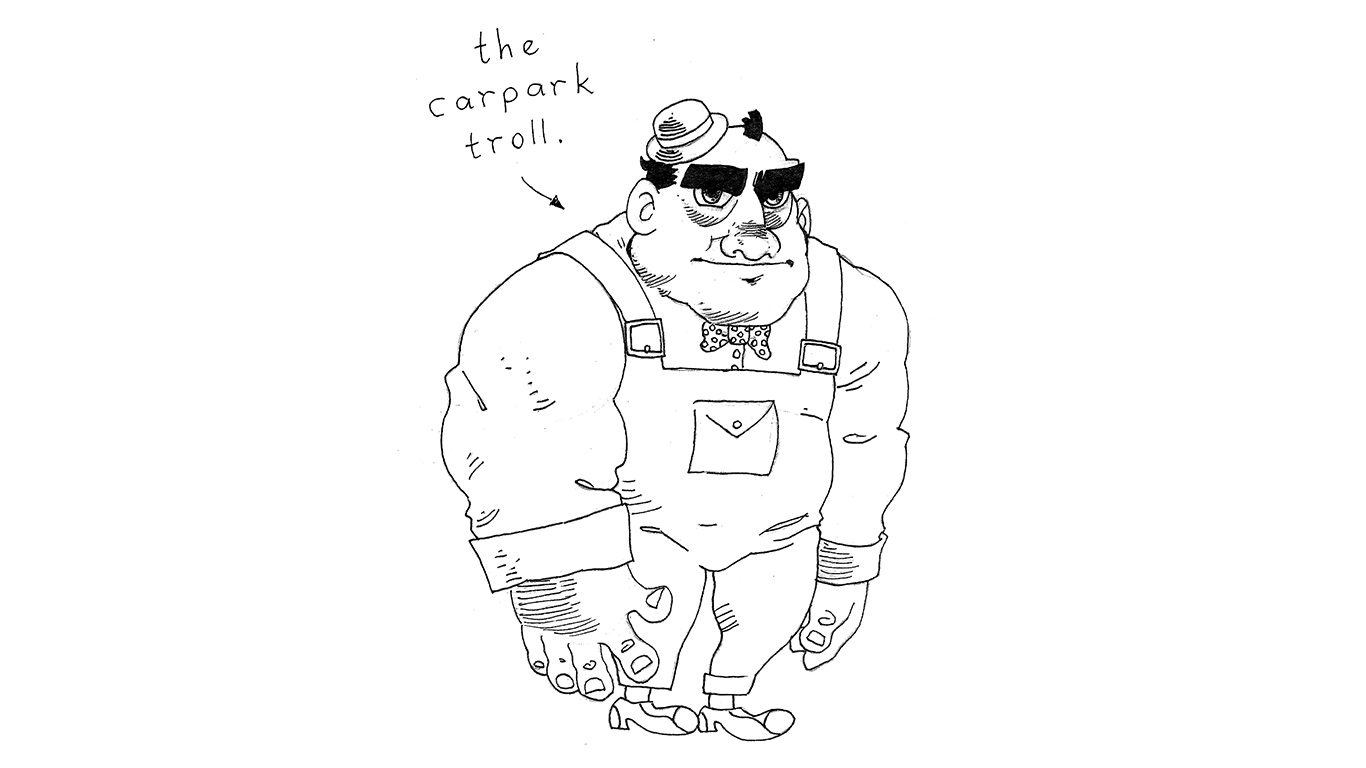 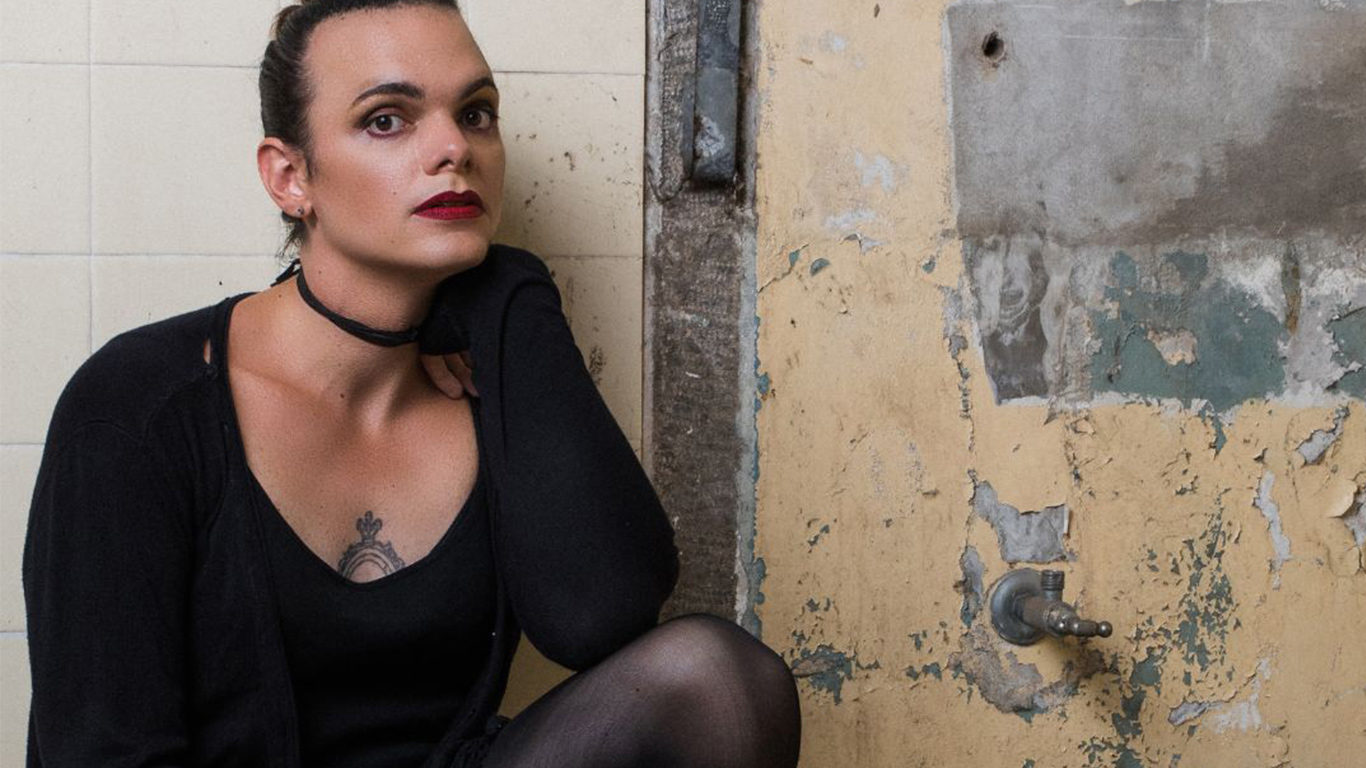 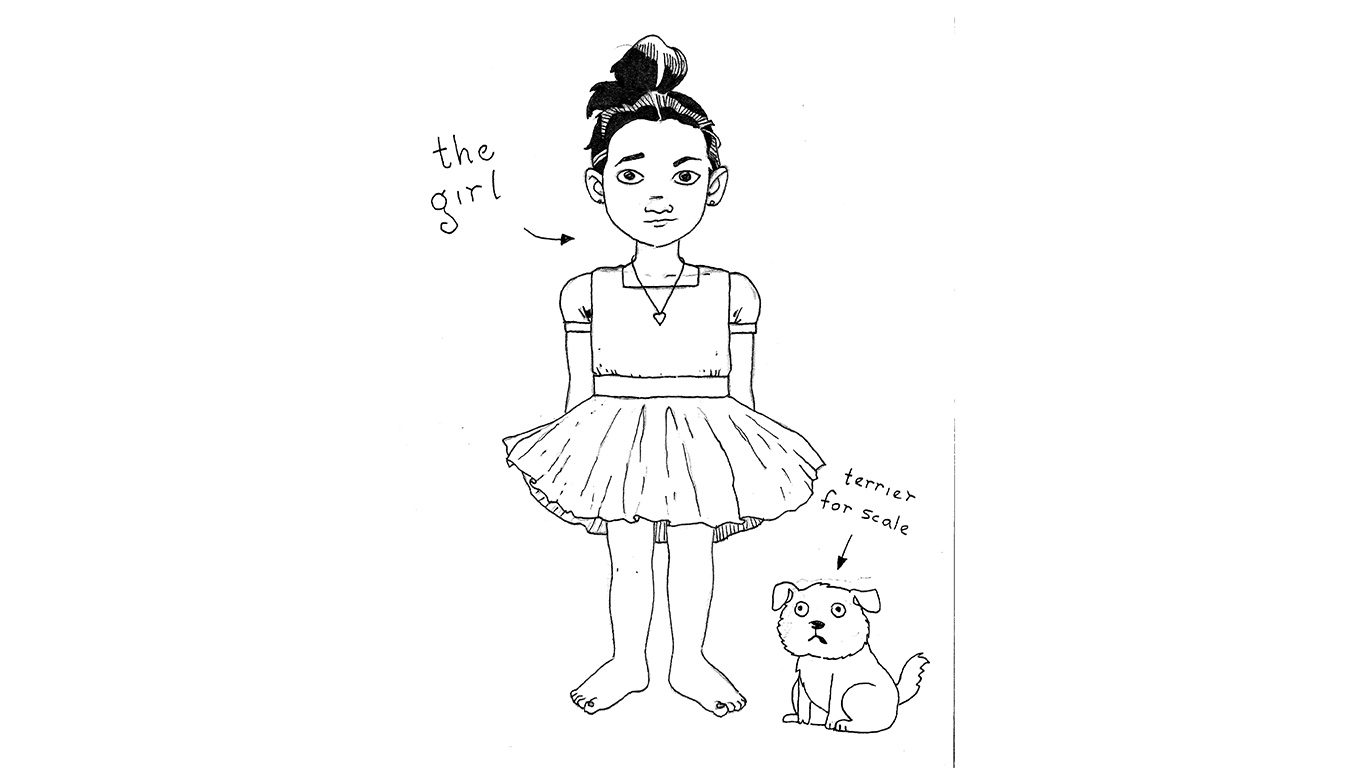