Posted at 15:19h in Weekly News by Lisa 0 Comments

Thanks for taking time out of your busy day to think about the change you want to see in the world!

At FEM, we produce diverse productions + events, manage powerful speakers and deliver speaking + storytelling workshops for an inclusive society or as we like to call it, a post #metoo world.

This week we’re shining the spot light on #femspeaker Nyx Calder who’s currently appearing in STC’s production of Lord of the Flies. We’ve also been thinking about inclusive language in the arts + entertainment industry and greater community and have put together a one page guide to get you thinking about inclusive language in your own work or workplace.

First up, Nyx (they/them) is a 2017 NIDA Acting grad and advocate for trans and non-binary people inside and outside the performing arts. 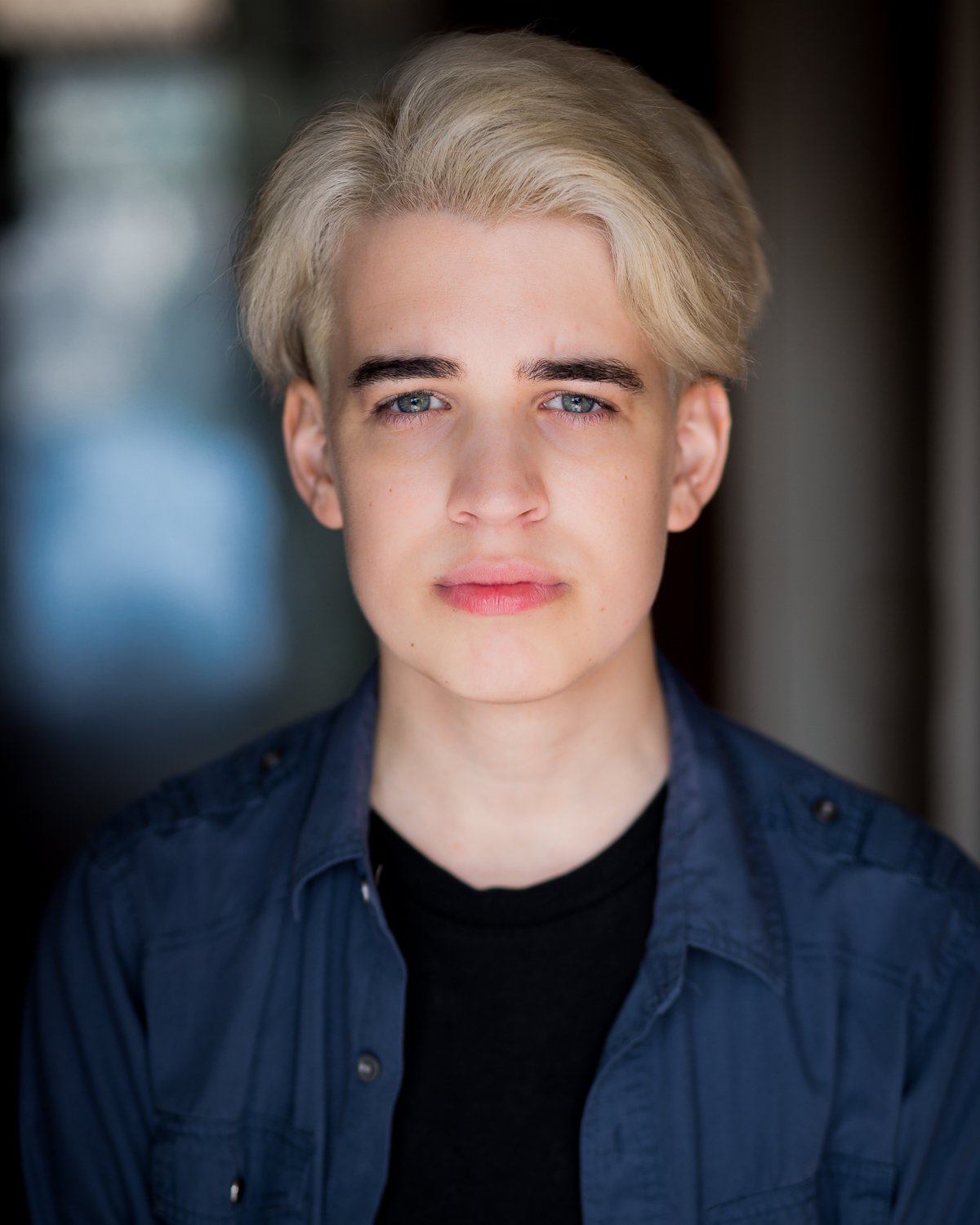 Right now Nyx is appearing in Sydney Theatre Company’s ground breaking production of Lord of the Flies, directed by Kip Williams, which sees one of the most inclusive young casts brought together to investigate toxic masculinity through the lens of this classic story. Nyx was invited to write an essay for the program about the creative process and bringing their non-binary identity to the piece and has shared this excerpt with us:

“At times in my life I’ve been seen as female, sometimes I’ve been seen as male, and other times I’ve been seen as a disruptive question that other people feel obliged to answer. I’ve been the victim of toxic masculinity one day then treated as ‘one of the boys’ the next – this history has been invaluable in forging my artistic identity both as a daring artmaker and as a staunch believer in safe practice. It’s also been the foundation upon which my interpretation of my character has been built.

I’ve been asked to portray an eleven year old boy, but am exhilarated to say that the creative team has leant heavily into embracing my identity within the musculature of the show. Not once has Kip nor anyone else prescribed what being ‘male’ is to me, allowing my instincts and impulses to trump any preconceived notions of ‘what boys are like’.

This is nothing short of revolutionary for someone like me.” Nyx Calder 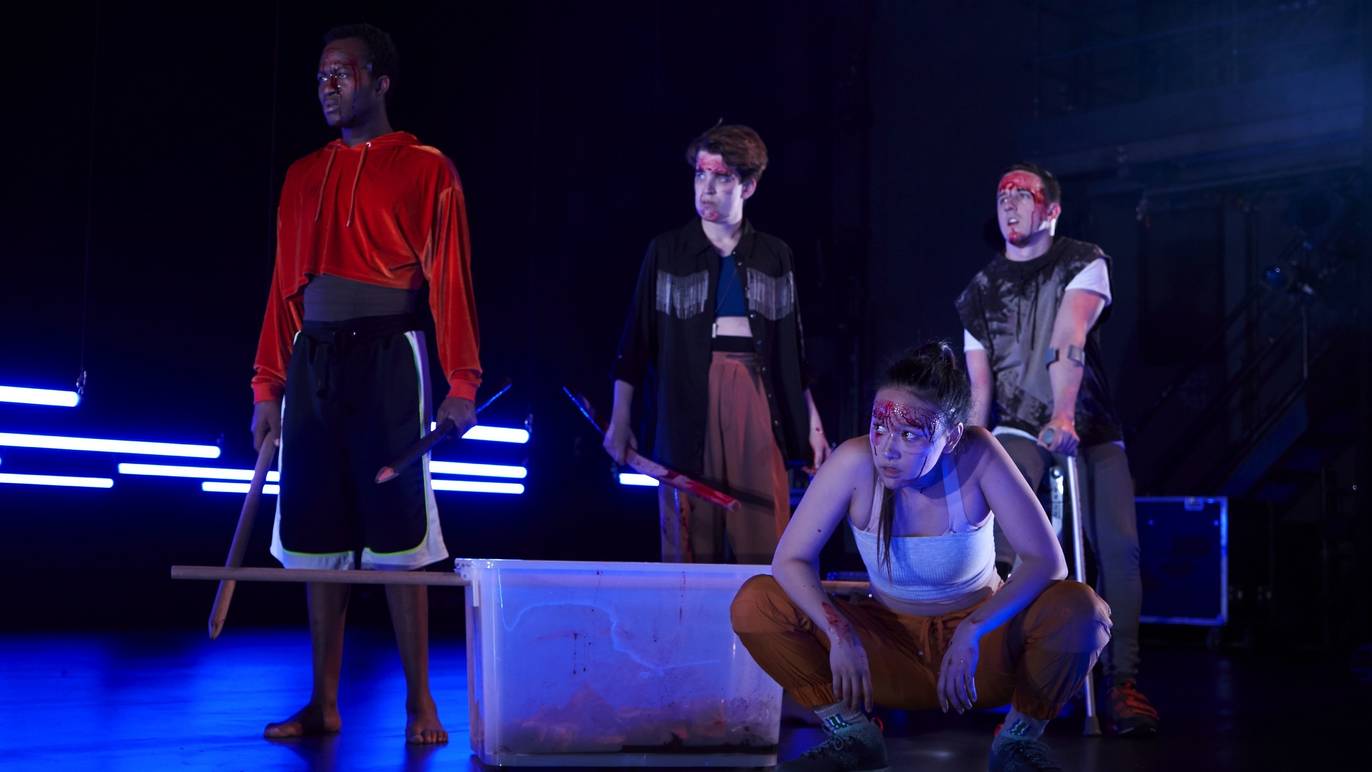 If you’re in Sydney don’t hesitate to grab a ticket to this game changing production, and if you pick up a program you’ll be able to read Nyx’s full essay. But don’t delay, it’s closes on 24 August! Get your tickets here

Email us today to book Nyx to speak on all things trans, non-binary, diversity and inclusion in the workplace and/or comedy and story-telling.

Just this morning a friend of a friend reached out for advice on how to say their skin care product is gender neutral. Their publicist suggested “this product is for girls and boys”. He was pretty sure this isn’t inclusive (and he’s right!) but was unsure what is.

This is the world we’re navigating in 2019. Most of us want to use inclusive language but are nervous, in attempting to do so, we’re going to make a mistake and worse, offend a group of people.

Recently I produced a black tie event for the LGBTQI+ community and worked with the hosts on using inclusive language in their script. They realised how ingrained our binary language is, from the moment we’re born – it’s a boy, it’s a girl! – to the big one – Ladies and Gentlemen.

Let’s be honest, binary language not only marginalises people who don’t identify as a binary woman or man, it often places women in an inferior position. Keeping it neutral levels the playing field and that’s what creates an inclusive world.

But we hear you, it isn’t as easy as it sounds, plus it might feel like one more thing to get right! So to simplify things we’ve put together a one page Non-Binary Language guide for the arts and entertainment industry to get you thinking about inclusive language in your work and work place. 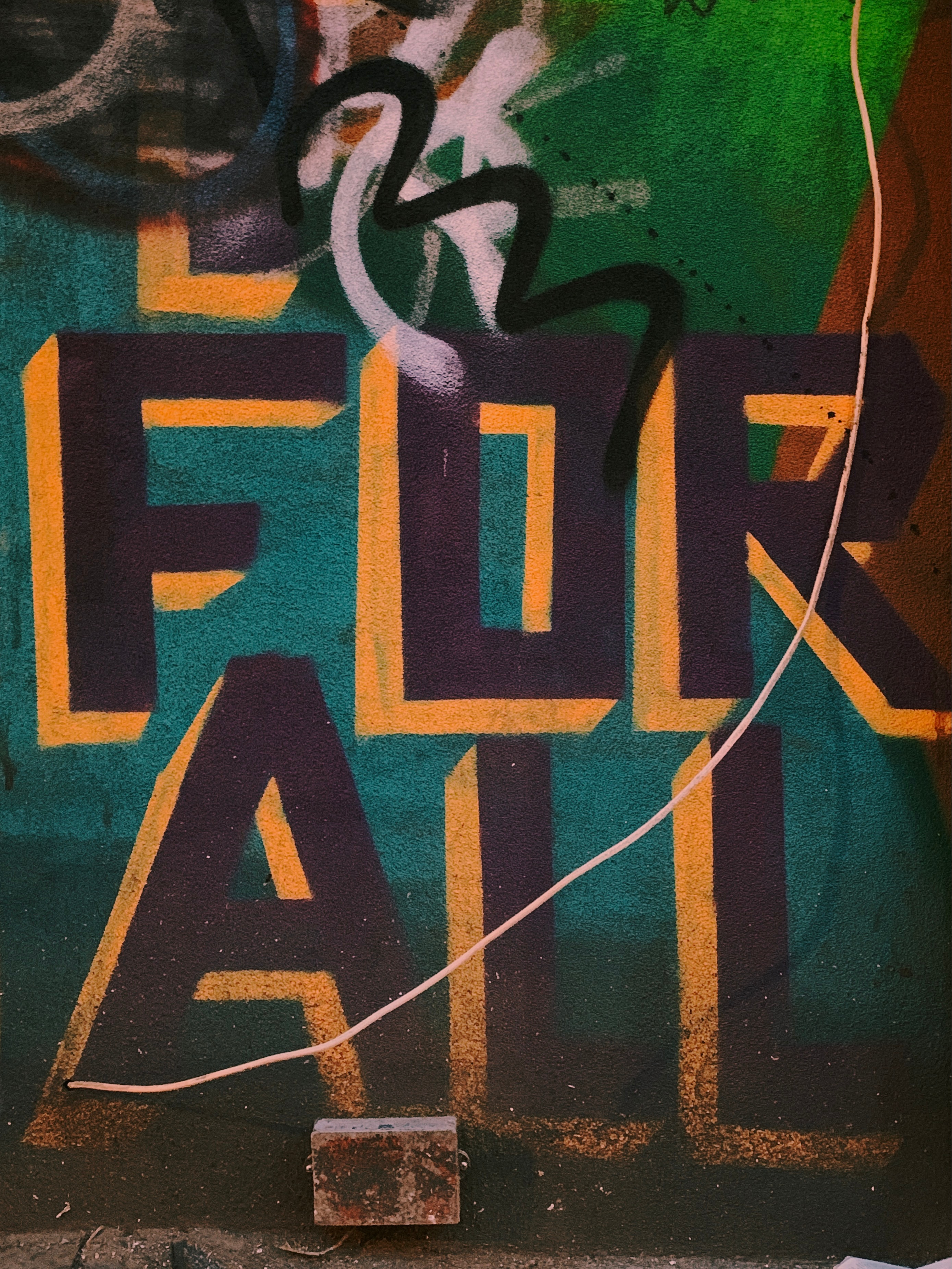 Photo by Jon Tyson on Unsplash

It celebrates and amplifies women’s voices and creativity. Each month, six women of note read an original piece on a theme. Of those women, one is in her 20s, her 30s, her 40s, her 50s, her 60s, and her 70s+. Their diverse line-ups will make you laugh, cry, and think. Generation Women is a unique, intimate literary salon that brings together women of all ages.

This month we’re thrilled #femspeaker Peta Friend will be joining the line up for #team50. 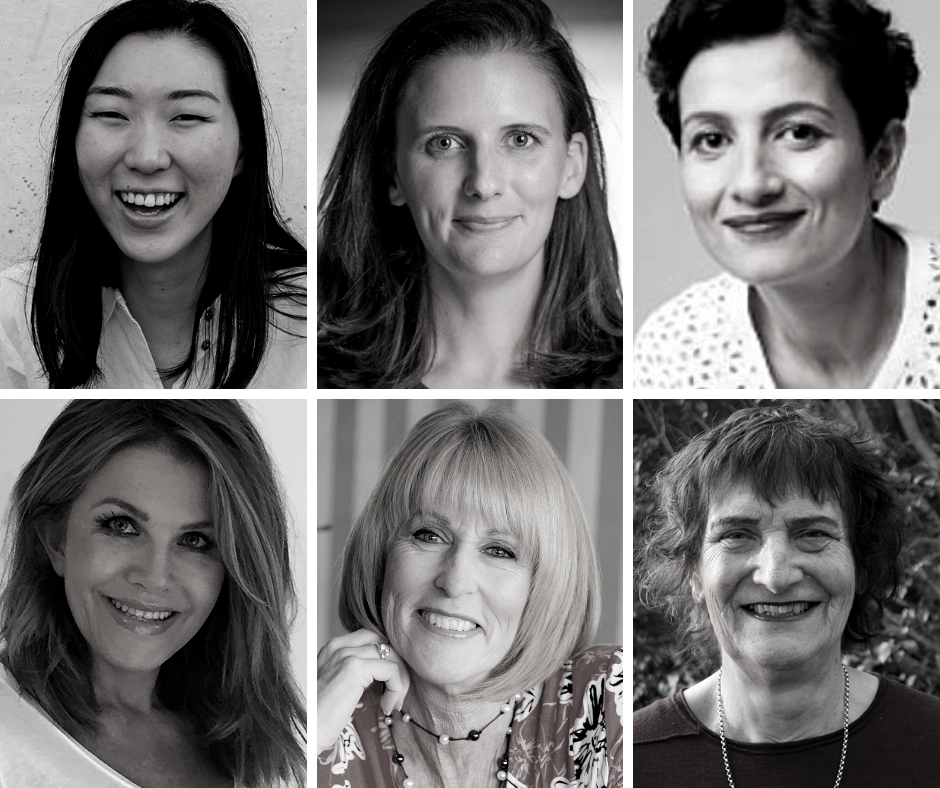 If you’re looking for productions, events, workshops or training on inclusivity in the arts and entertainment industry and beyond get in touch today. And follow us @fempresents on all platforms.

Have a great week!

We acknowledge the Gadigal people of the Eora nation who are the traditional custodians of the land on which we work. We also pay respect to the Elders past and present, and all Aboriginal and Torres Strait Islander peoples.